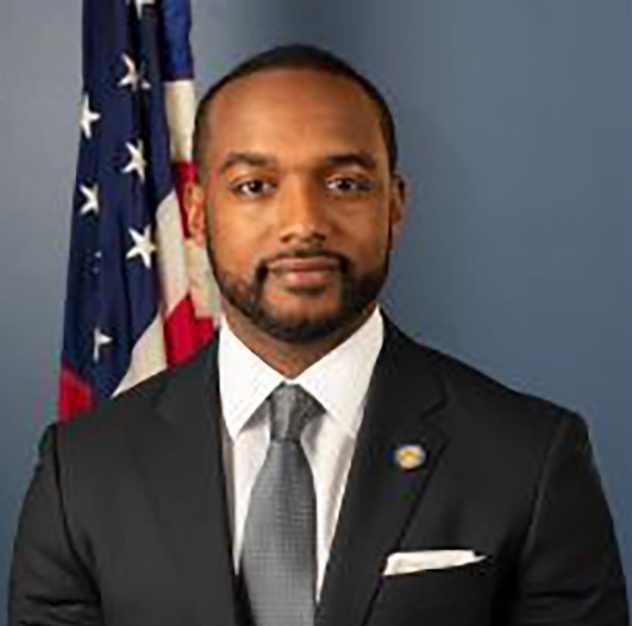 US Army Veteran and Louisiana Mayor to Keynote Commencement Exercises on December 13, 2019

“Mayor Perkins’ commitment to service is something we can all learn from,” said President Rick Gallot. “We are excited for our students to hear how they can leverage their Louisiana education to impact society.”

A native of Shreveport, La, Perkins joined the United States Armed Forces and accepted a nomination to West Point, where he was the first African American cadet elected Class President in the Academy’s history. Subsequently, he deployed to Iraq and Afghanistan, achieving the rank of Captain and Company Commander in the United States Army.

After three tours of duty, Perkins earned a degree from Harvard Law School, where he was once again elected Student Body President. He chose Harvard to gain the requisite skills and knowledge to serve his hometown, focusing his studies on crime and the use of technology by city governments.

Members of the media are invited to join graduates, families, and the University at