GRAMBLING, La.  – April 11, 2021 – Spring commencement may be the last time fraternal triplets Stevie, Steven, and Stephon Wilson are seen together on campus. As they evolve from students to alumni, the Winnfield, Louisiana natives will chart courses that will take them in three different directions. 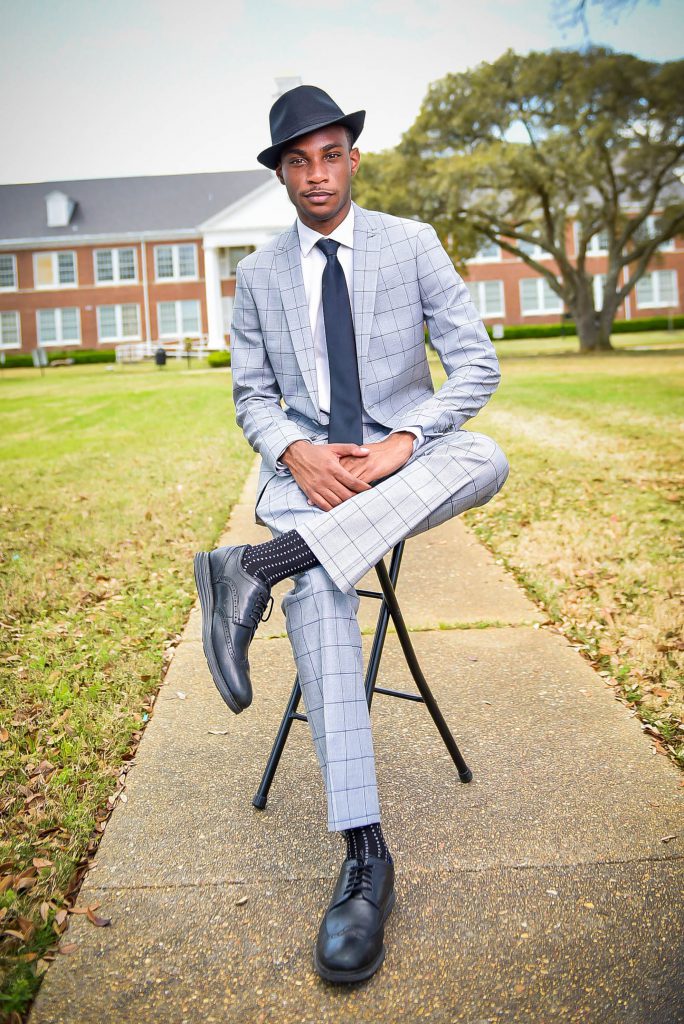 Stevie, the firstborn among the trio, said he chose to attend Grambling State because other members of his family attended, and he wanted to be somewhere that had a supportive environment. The biology major was inspired to pur­­sue a career in medicine when his grandmother had bilateral knee replacement surgery. There were doctors, nurses, and other medical professionals who aided her journey toward regaining mobility.

“They were straightforward, but also endlessly concerned and compassionate. This gave me a greater appreciation for the medical profession. I decided it was my purpose in life to give back,” Stevie said, noting that he and his brothers were a high-risk pregnancy. “I’m here because of those health professionals. I feel that it is my time to give back.”

Adamant about changing the distrust of doctors among the African American community, Stevie also aims to be a change agent in the medical field.

“Representation matters. More importantly, black health matters, and a lot of black people don’t trust the medical field,” said Stevie, referring to the Tuskegee experiment. “[Some people in the African American community] don’t have faith in doctors. My passion is to be a medical doctor because too many people of color and [in] different ethnic groups are dying because they aren’t being heard. This field is in need and I want to be a part of that. I want to be able to help heal this world.”

Stevie balanced his time between being a member of the Grambling State University World Famed Tiger Marching Band and many other organizations during his time at Grambling State but values the connection he has with his brothers above all.

“Although we don’t share the same facial features or height, or have telepathic abilities, ours is a bond like no other,” Stevie said. “Growing up as a triplet, particularly in a set of all the same gender, is like being assigned two best friends at birth. All of that togetherness also taught me a lot of things, along with brotherly love. Being a team player is natural for me since it was second nature in our household to do everything as a team. We once shared a womb, and then we shared a room. At the same time, the three of us are all individuals.” 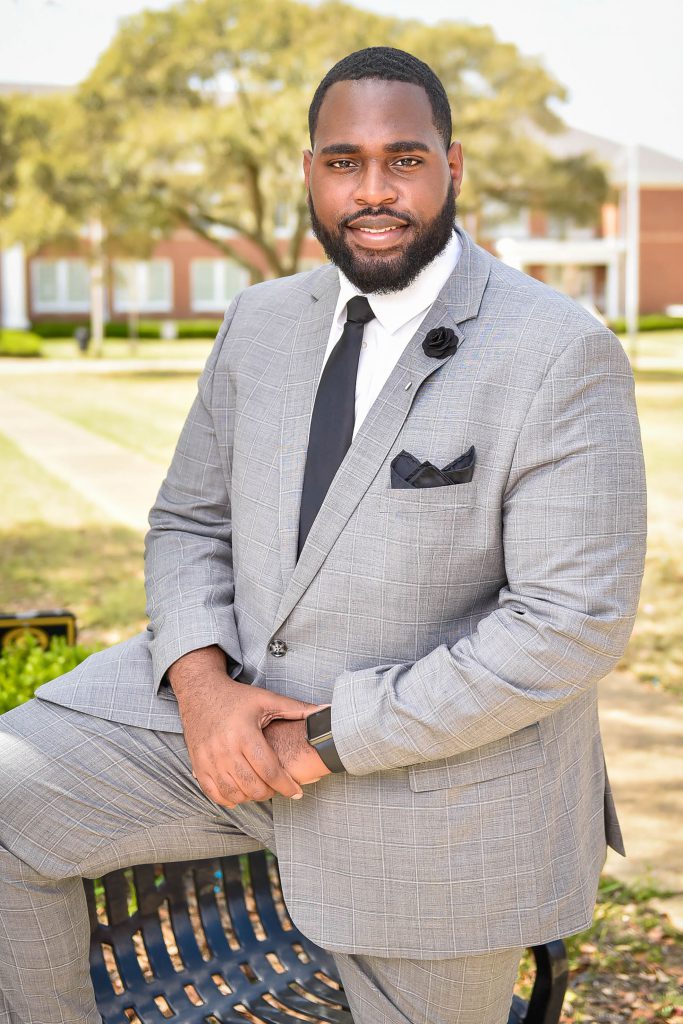 Steven Wilson is in the center of it all as second in birth order. Although he researched other institutions, it was the desire to continue his family’s legacy of Gramblinites and the encouraging atmosphere that solidified his choice.

The biology major was inspired to choose medicine as a career when watching health-related and 911 rescue shows on TV. It made him want to be one of those people in the world who one day would be recognized as a front-line essential worker.

Like his brother Stevie, Steven is also emphatic about minority representation in the health industry.

“There’s not a lot of African-American males in the medical field,” said Steven. “In the next generation or decade or so, we need those black role models in medicine. Without [them], where would the medical field be? Who will advocate for the culture, the people, or the community?”

Steven’s passion for advocacy was evident during his time at Grambling State. When he was elected Student Government Association President, he used the platform to fight food insecurity on campus. With the help of Graduate Student Association president Karmel Reeves, alumni, university administration, and off-campus partners, he was able to see the work materialize with the opening of the Tiger Resource Room powered by Whataburger©.

Upon graduation from Grambling State, Steven will travel to Dallas and take a gap year to get more clinical experience before going to medical school to specialize in anesthesiology. While he looks forward to working in the field, experience in student leadership broadened his vision to include politics and health care reform.

Steven knows commencement will be an emotional day for his parents but he is also aware of what the day will mean for youth in his hometown.

“[When we graduated high school] we saw it. When we all left [for college] they were very, very emotional but us graduating and actually separating – I think it’s going to be bittersweet, but they’ll be happy because we’ll be third [generation] legacy,” said Steven. “Our motto when we left Winnfield was to set the standard for other African American minorities in our town. [For] so many young students in Winnfield, they don’t have that role model to look up to. We set that standard to let them know it can be done.”

Although Stephon Wilson initially planned to attend a different institution, he found himself at Grambling State and doesn’t regret his decision. The youngest of the brothers, he has a double major in management and computer information systems. During his matriculation, Stephon was intentional about being engaged in every meaningful opportunity. Whether it was traveling to represent the institution or being involved in a litany of organizations, Stephon made sure he was a part of it. During his sophomore year, his status expanded from student to employee when he took the opportunity to serve as Assistant Director of Transportation at Grambling State. By his senior year, he was elevated to the position of Director.

“Being the Director [of Transportation] has been a great opportunity,” Stephon said, noting that his management courses were instrumental in organizing services. “It has helped me build the skills of management, leadership, writing skills, and customer service.”

During his senior year, Stephon managed to balance his time as a student and employee while also serving as a financial literacy ambassador, Thurgood Marshall College Fund student ambassador, White House HBCU Scholar, and working for the FDIC. Upon graduation, he will move to a permanent position with the FDIC as an asset management specialist with a goal to ultimately work in the Washington, D.C. office.

For Stephon, commencement will be an emotional moment for him because it validates their mother’s advocacy for equity during the early part of their K-12 education.

“They tried to put us in special education,” said Stephon. “If it wasn’t for my mother…she’s the one that said ‘no, those boys got talent.’ When we graduated high school, we proved them wrong. Now we’re getting ready to walk and prove them wrong.”

With each of them graduating on April 15, their parents Djuana and Stevie L. Wilson said the occasion will be exciting but emotional.

“It’s gonna be a bittersweet day,” said Mrs. Wilson. “People ask me now, ‘what are you going to do?’

She recalled Steven suggesting that she wear Christian Louboutin heels to the ceremony. Although she intends to wear them, she said they may come off once their names are called.

“It’s going to be some shouting and crying going on that day!” Mrs. Wilson exclaimed.

When reflecting on their time at Grambling State University, the Wilson brothers said they hope people will remember that they were leaders and respectable young men who were role models to others.