Choose from a variety of degree programs we offer

Enjoy the campus at your convenience

Give now and support our mission

Know Before You Go.

Celebrating the Class of Fall 2021

Read the State of Grambling: Building What's Next.

Reaffirmed for Accreditation Through 2030. 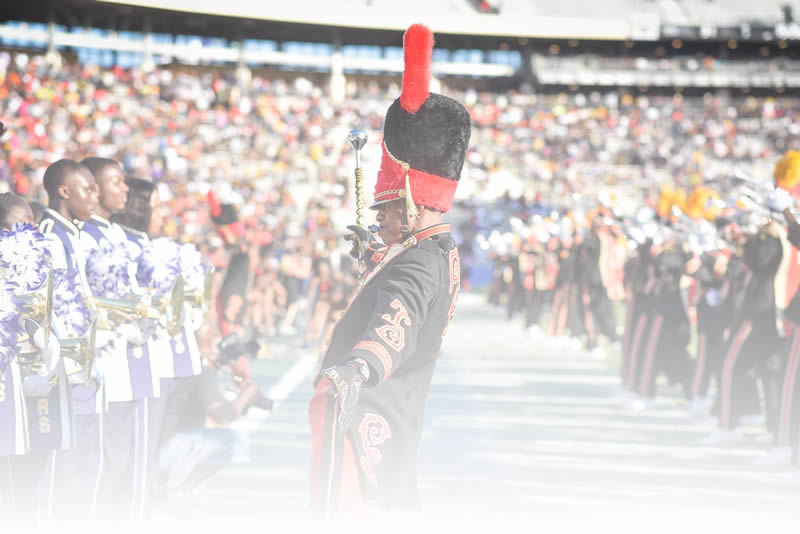 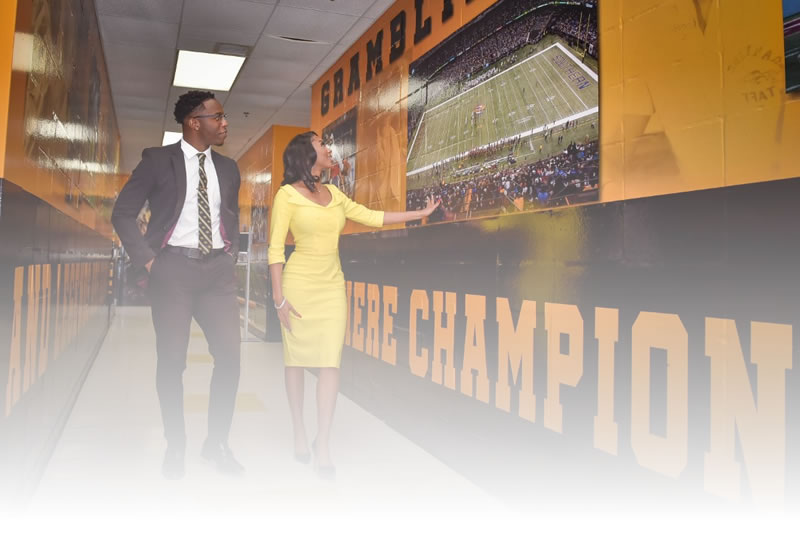 On the morning of October 17 at 1:00 a.m., a shooting occurred in the quad area of campus. Eight victims were confirmed, one of which is an enrolled student who was treated for non-life-threatening injuries. Among the other non-student victims, one succumbed to their injuries. A suspect has not been identified.

At the time of the incident, a homecoming event was underway in McCall Dining Center. All persons present sheltered in place and were released once the all-clear was given by University Police.

“Our students come here for an education and far too often it’s outsiders who have created these situations that have put life and limb in danger,” Gallot said. “That’s not why we’re here. That’s not what we’re about after 120 years, and so again, our priority is keeping our students safe.” 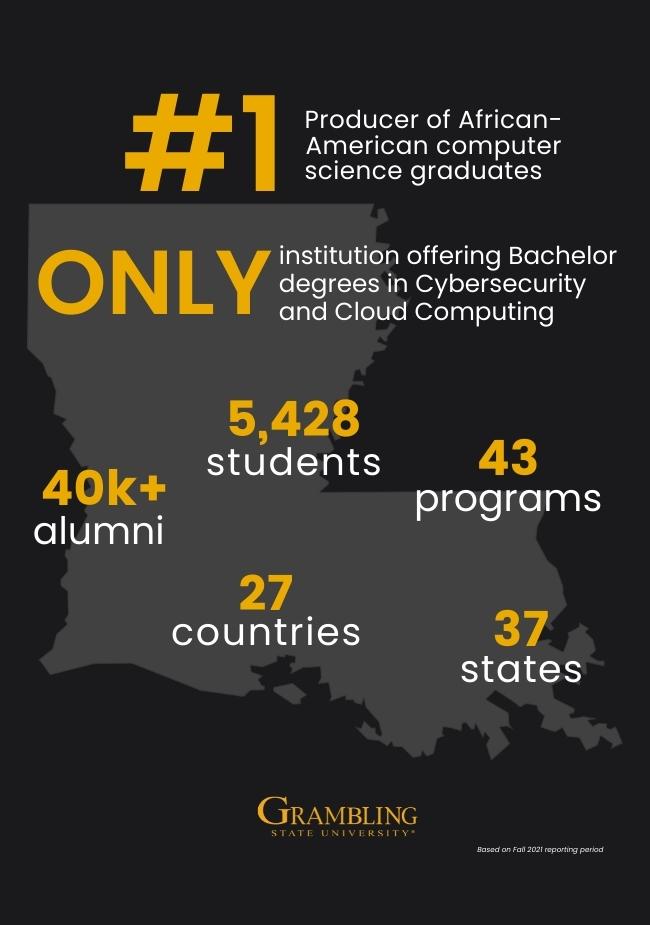